Isabelle Larue is the creator, producer and host of the award-winning DIY home design show Engineer Your Space (EYS).  Affectionately referred to as the love child of MacGyver and Martha Stewart, Isabelle creatively blends her engineering education with a passion for home design. 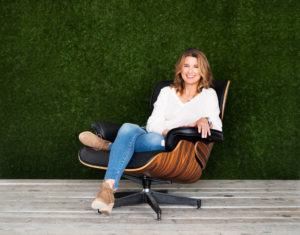 Born and raised speaking French in a small city near Montreal, Isabelle went on to master the English language during her undergraduate degree in Building Engineering. It was while pursuing a career in this field that she also had the opportunity to learn Spanish through her work on commercial projects abroad. Looking for a change, Isabelle went back to school to obtain an MBA which led to a career in marketing and market research. After years in the corporate world, Isabelle decided to undertake her journey to explore what she was truly passionate about.  It was a TV production class that first inspired her to learn more about working with video and eventually led to her documenting the transformation of her tiny studio apartment in Manhattan.  Never imagining her lifelong passion for home design, DIY and her newfound interest in video production could become a full-time career, Isabelle took on the steep learning curve of a new entrepreneur.

Despite the challenges of learning the complexities of the online media world, mastering the technical aspects of being both in front of and behind the camera, as well as creating a business model for her new venture, it has been the most rewarding thing she has ever done. She gets to impact the lives of millions of people from all over the globe by sharing her knowledge and clever designs in a way that not only inspires but also empowers. The countless testimonials Isabelle has received from viewers proud to show off their EYS inspired spaces is proof enough that no matter the size of the space or budget, anyone can design a functional, beautiful home that inspires them to live their best life. 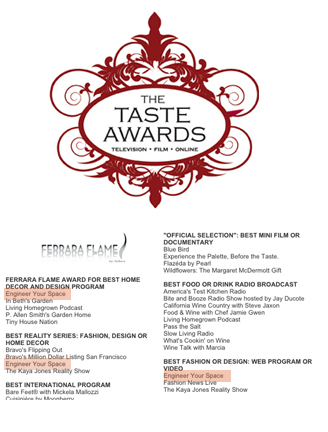 BrickUnderground.com  – “Upgrade your apartment without losing your security deposit with these rental-ready renovations ideas” – September 2015 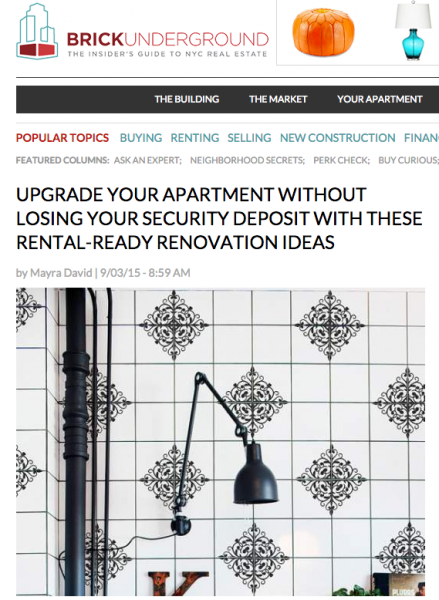 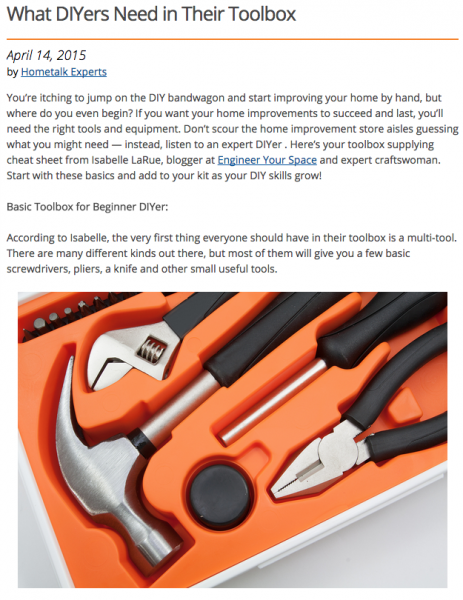 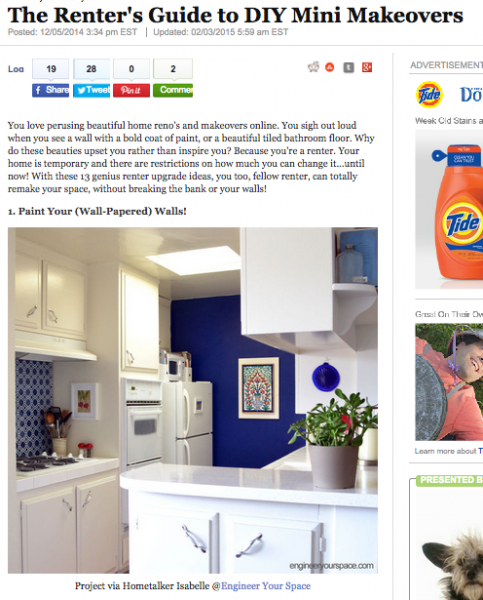 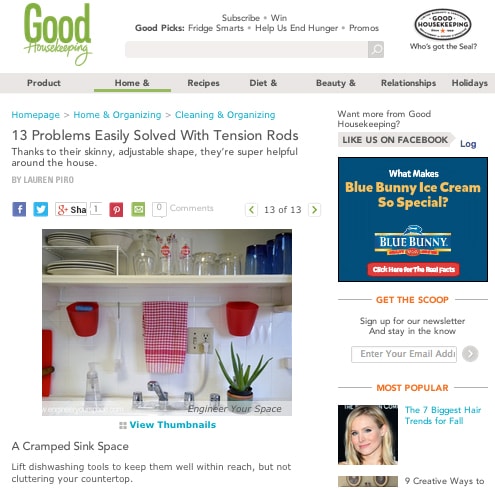 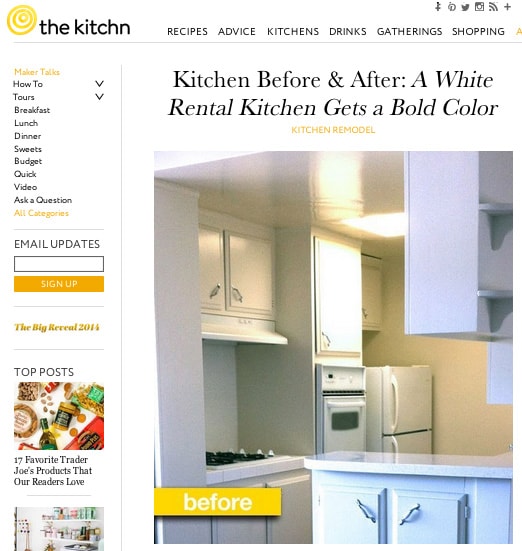 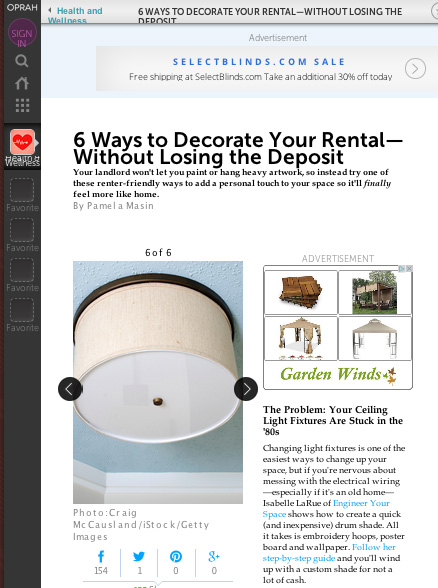 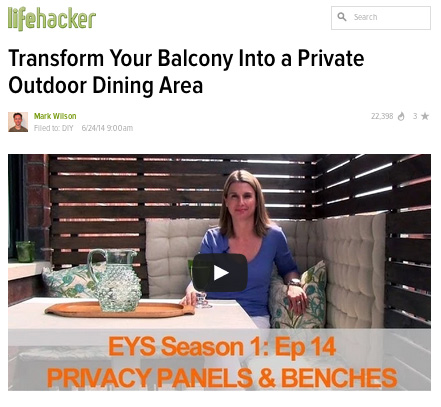 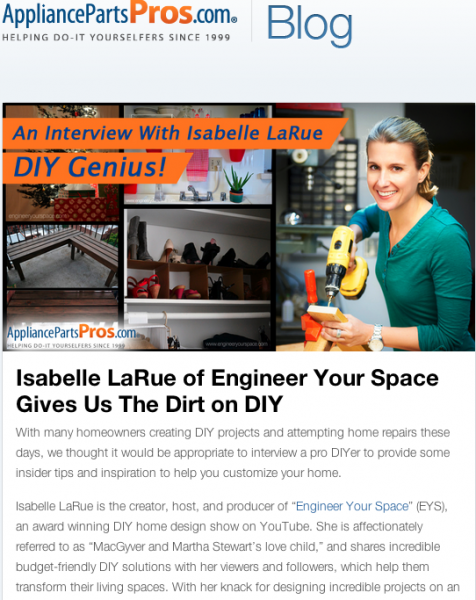 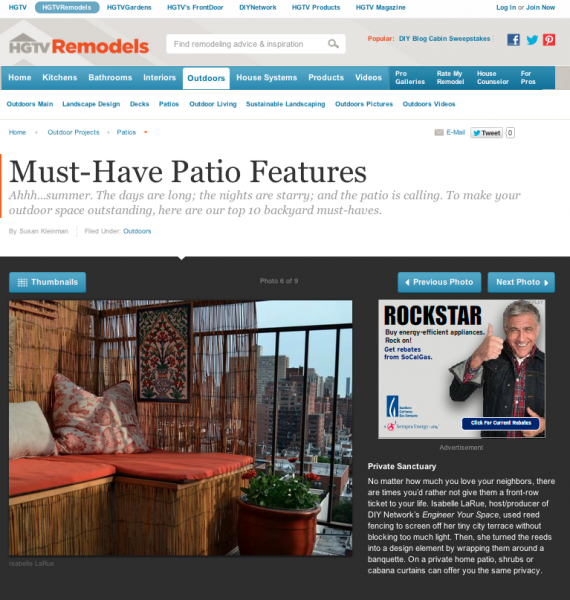 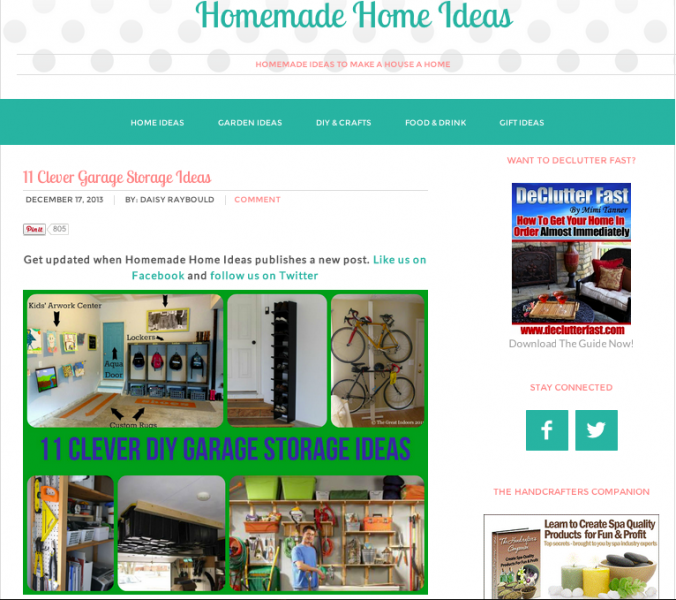 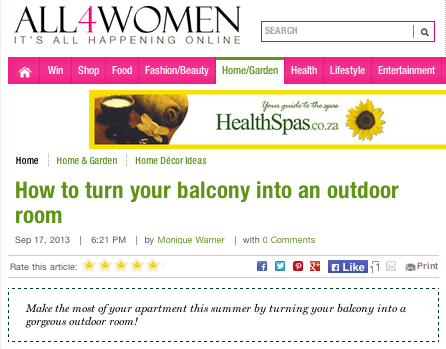 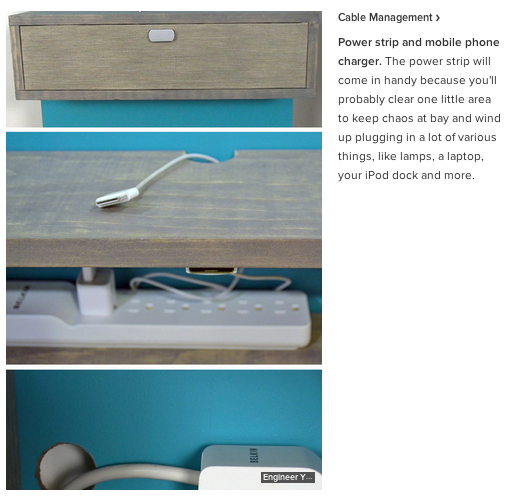 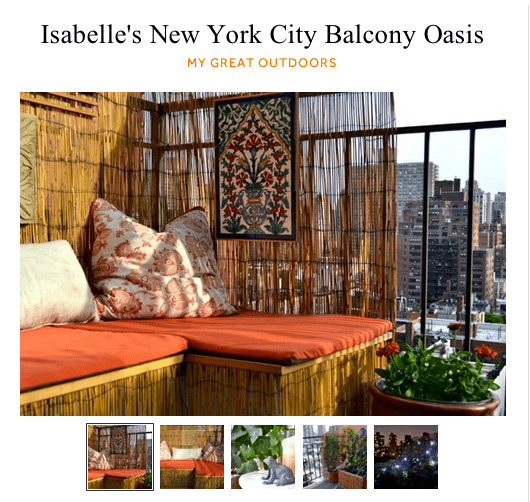 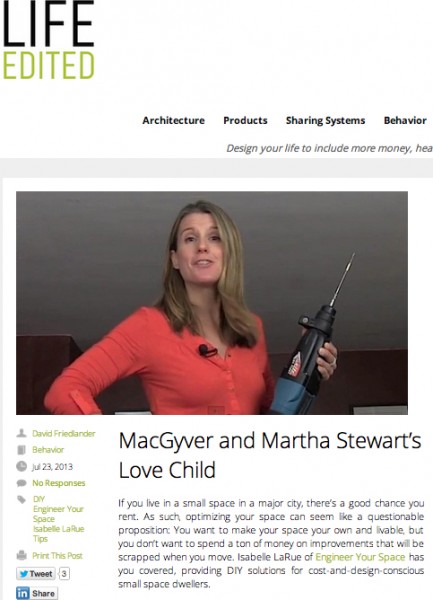 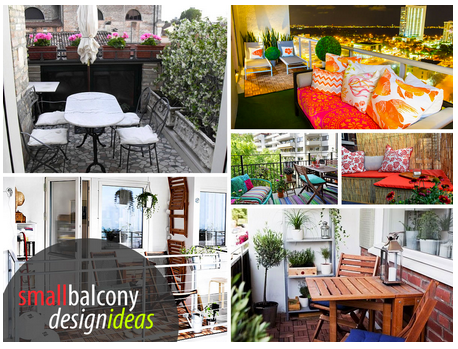 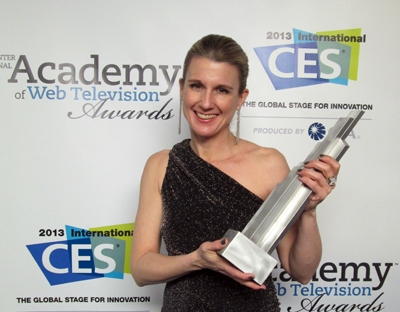 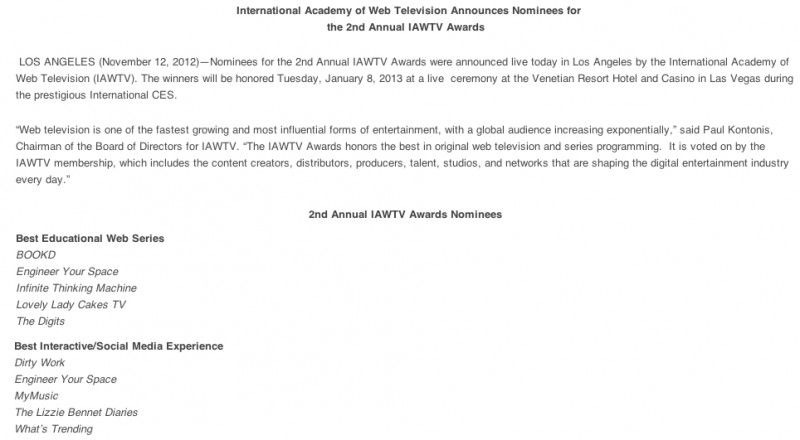 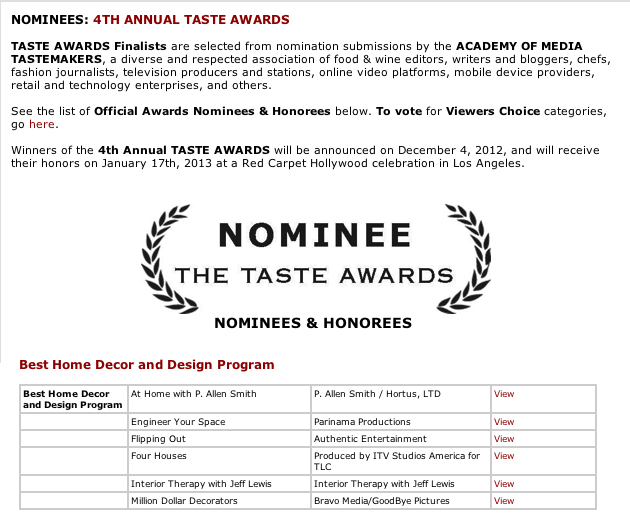 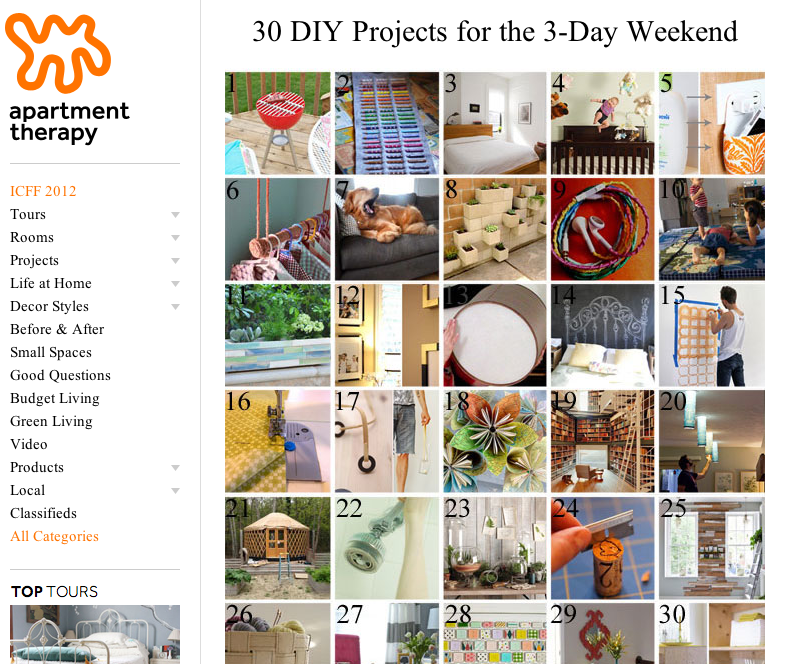 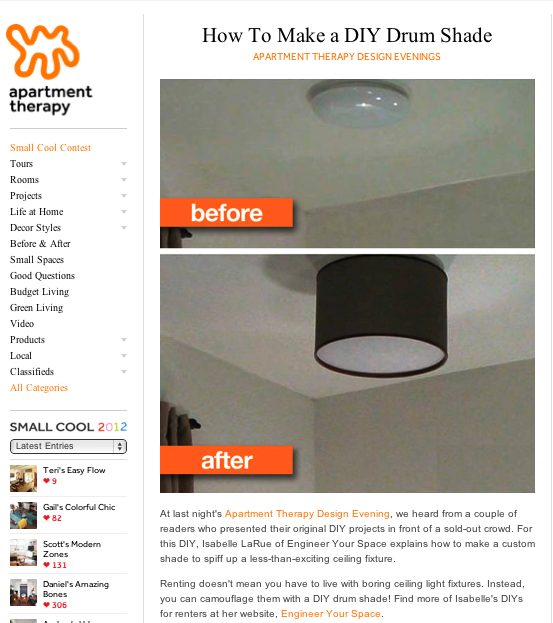 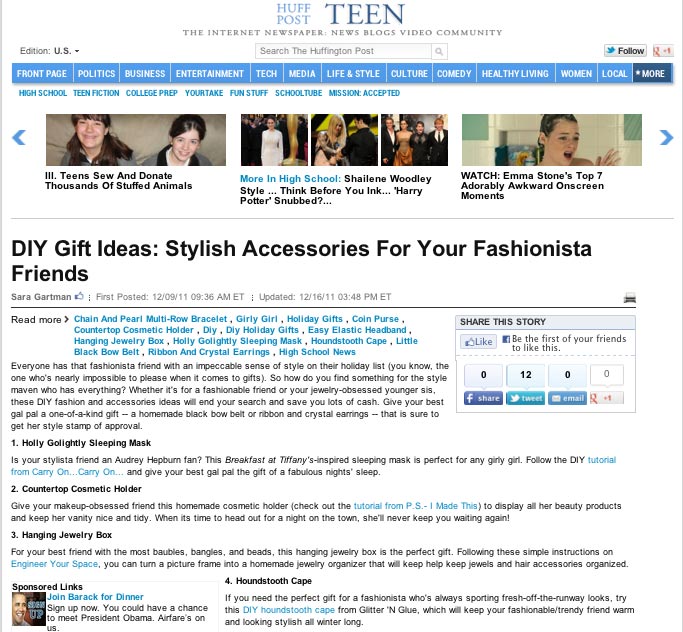 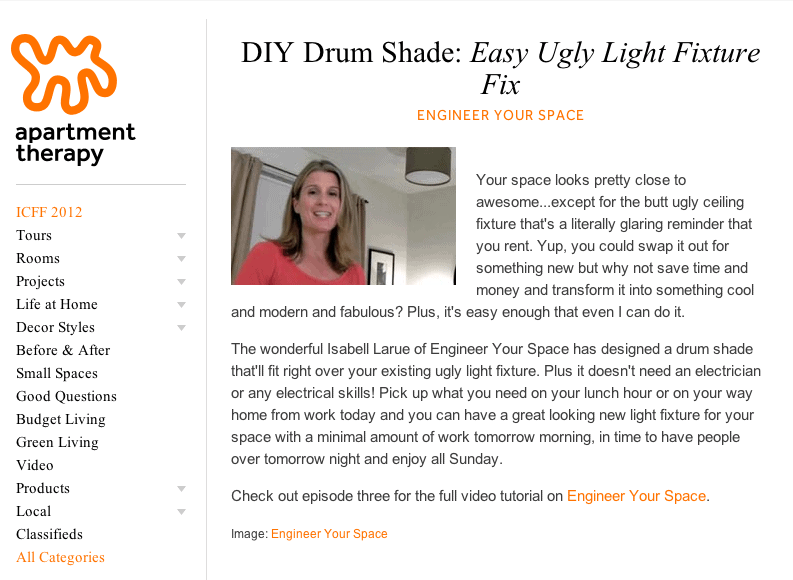 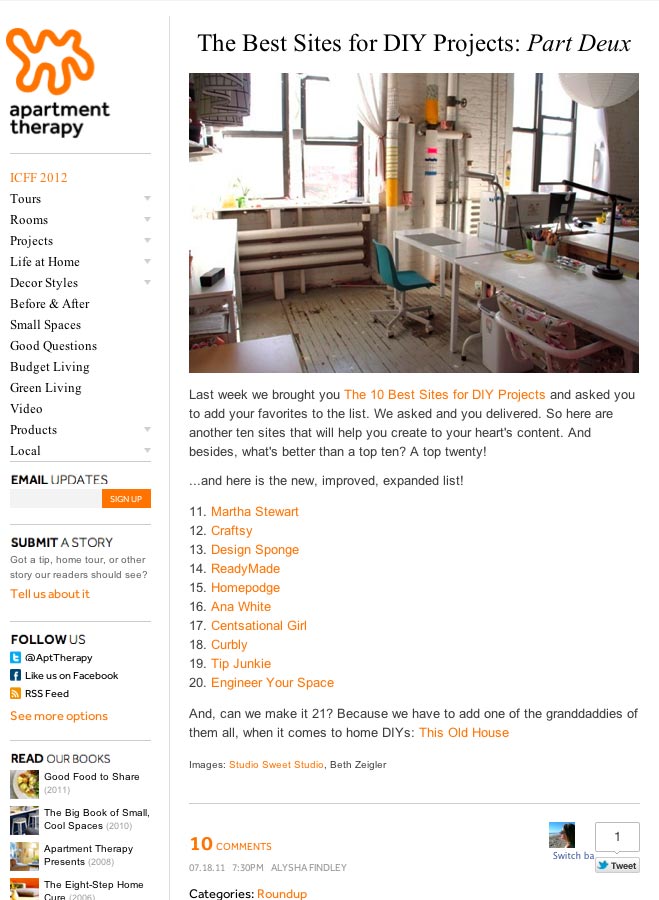